The Special Control Service was established in 1958 to control nuclear explosions by national technical means and was one of the components of the strategic intelligence of the USSR for the development of nuclear weapons in the world.

Main Special Monitoring Center (MSMC) until the collapse of the USSR – is the radio-seismic laboratory (military unit 14167, Makariv-1 of the Kyiv region) was subordinated to the Special Control Service (military unit 46179, Moscow).

In accordance with the Directive of the Chief of General Staff of August 12, 1993 No. 115/1/0678 all the units of special monitoring were subordinated to the Space Missile Weapons Command of the Armed Forces of Ukraine.

According to the decree of the Cabinet of Ministers of Ukraine from 23.12.1996. No. 1540 “On Measures to Increase the Efficiency of Space Activities”, the decision to dismiss personnel of the special monitoring units from the Armed Forces to the National Space Agency of Ukraine was taken.

Using facilities of special monitoring of MSMC a continuous round-the-clock collection of geophysical information is provided by national technical means of radio engineering, seismic, acoustic, magnetic and aerosol (radioisotope) detection methods; operative processing of registration materials and provision of geophysical environment data on the territory of Ukraine and Earth is carried out as well as monitoring of nuclear weapons tests at foreign training grounds.

The technical means of observation are located in unique mines, wells and other special device facilities.

The network of collection and processing of geophysical information of the MSMC  includes peripheral and autonomous observation points located in different regions of Ukraine. Namely:

As of today, the Temporary Technical Secretariat of the Preparatory Commission of the Organization for a Comprehensive Nuclear-Test-Ban Treaty, the Ukrainian seismic station PS45 has been re-equipped with state-of-the-art equipment manufactured by the leading companies of the world in this area. It is certified and meets the modern world standards, which makes it possible for Ukraine to effectively monitor compliance with international treaties on nuclear weapons testing, various scientific researches, including in the field of technogenic and environmental safety.

Nowadays MSMC is an integral part of the national seismic surveillance system and improving the safety of population living in seismic-hazardous regions, formed in accordance with the Resolution of the Cabinet of Ministers of Ukraine dated September 11, 1995, No. 728.

The functioning of the System is based on the work of ministries, other central executive authorities, the National Academy of Sciences and their interaction on the basis of a comprehensive analysis of seismic and geophysical data of surveillance services and security networks, which will enable operational monitoring of the seismic state and other geophysical phenomena and provide executive authorities and organizations interested in information about possible earthquakes and other abnormal geophysical phenomena with an assessment of their consequences.

Today users of geophysical information are:

The systematic informing of the National Security and Defense Council of Ukraine on the activities of the SSA of Ukraine in the field of man-made and environmental safety (NSAU Order No. 292 of 25.12.2003) was organized. 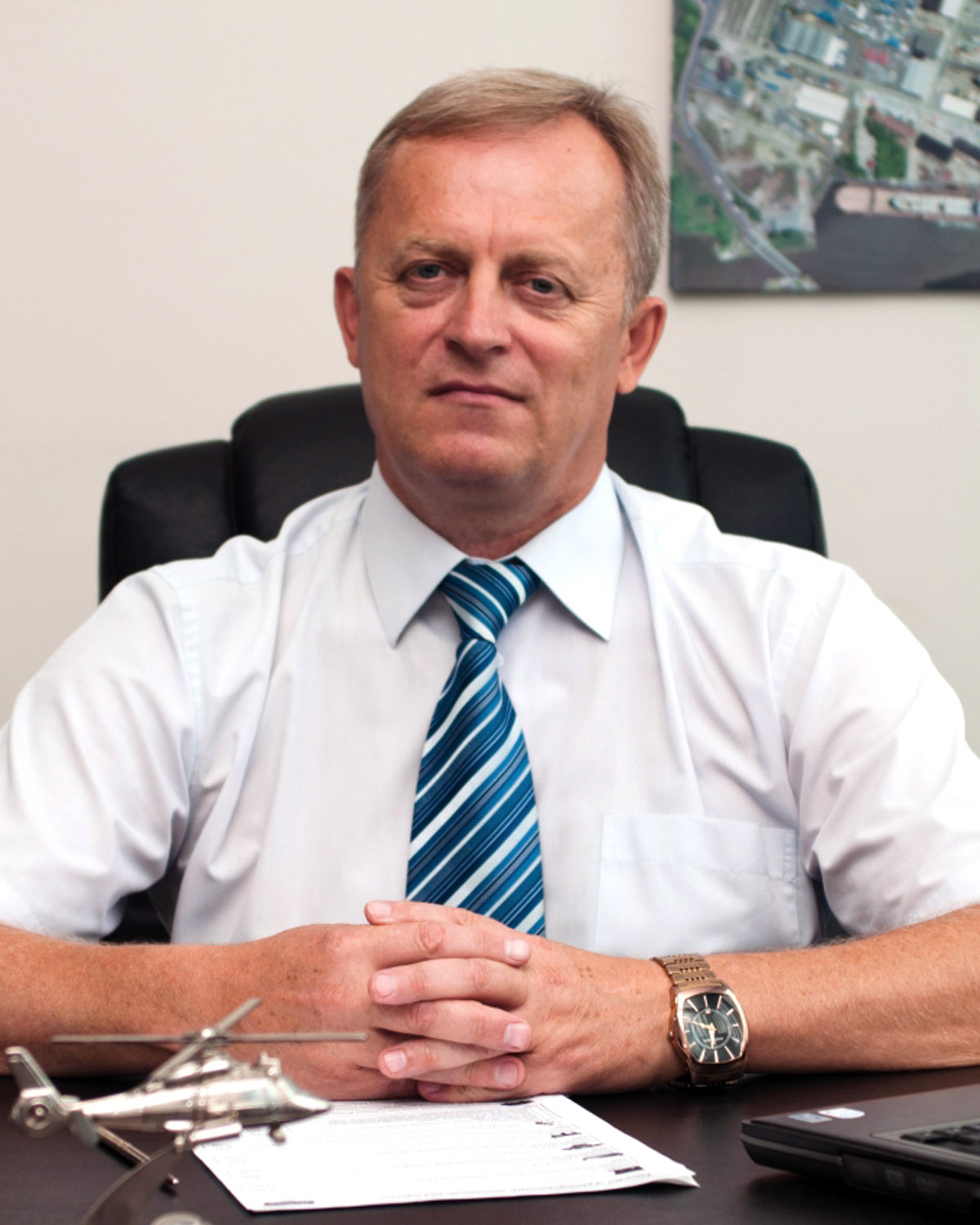 National Space Facilities Control And Test Center was founded in 1996, according to the Decree of the President of Ukraine, the Center of distant space communications in the coastal region of Crimea peninsula, near the town of Yevpatoria. In 2014 to restore the operational control of the National Center and its affiliates by the State Space Agency of Ukraine made a decision on the relocation NCSFCT on the mainland of Ukraine, Kyiv. 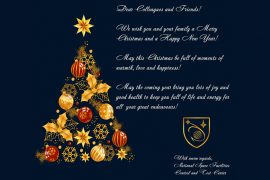 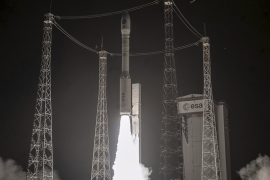 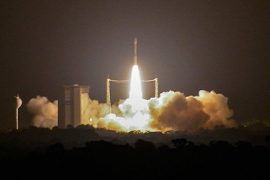 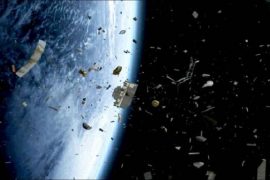 Russia leads the pollution of the near-Earth space debris, quarterly report referred to in NASA. From 4 January to April 4, 2017 in Earth orbit was 471 new object. Now their total number is 18 thousand. 347, of which 4 […] 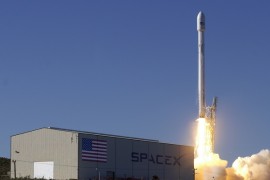 The company SpaceX conducted a successful launch of Falcon 9 rocket from Florida reconnaissance satellite. This is reported on Twitter-page of the company. The launch took place on May 1 at 14:15 Kyiv time and was carried from the spaceport […] 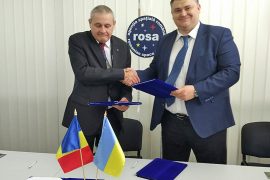 Memorandum of Understanding between Ukraine and Romania in the space sector

State Space Agency of Ukraine and the Romanian Space Agency (ROSA) signed a Memorandum of Understanding on cooperation in the exploration and use of outer space for peaceful purposes. MOU signing ceremony took place on April 27 during the visit […]

Work schedule:
Mon-Fri (9:00 - 18:30) Sa-Su (Weekend)
About us:
© 2020 NCSFCT
Website NCSFCT is in pilot operation
Copy materials only with reference to the website NTSUVKZ
Developed by - Space-inform 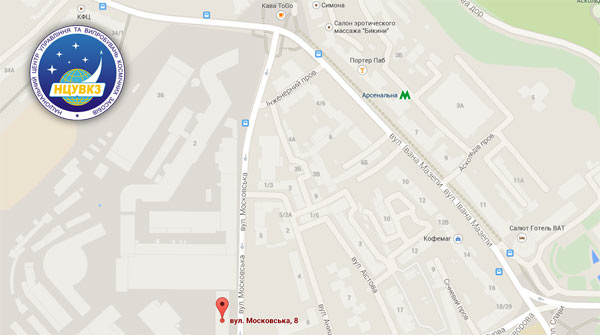