WITH 31 May on 5 June in the boarding house "Falcon" SE "CB" Southern "on the coast of the Sea of ​​Azov was the XVI Spartakiad of young workers in the space industry of Ukraine.

This year they took part in the competition 7 teams with 9 enterprises and organizations:

– The combined team of SE "VO PMZ" and the Dnieper representative office of the general customer – DKA (m. Dnipro);

– National Space Management and Testing Center (m. Kyiv and the city of. Khmelnytskyi);

In the team event, the teams took the following places: 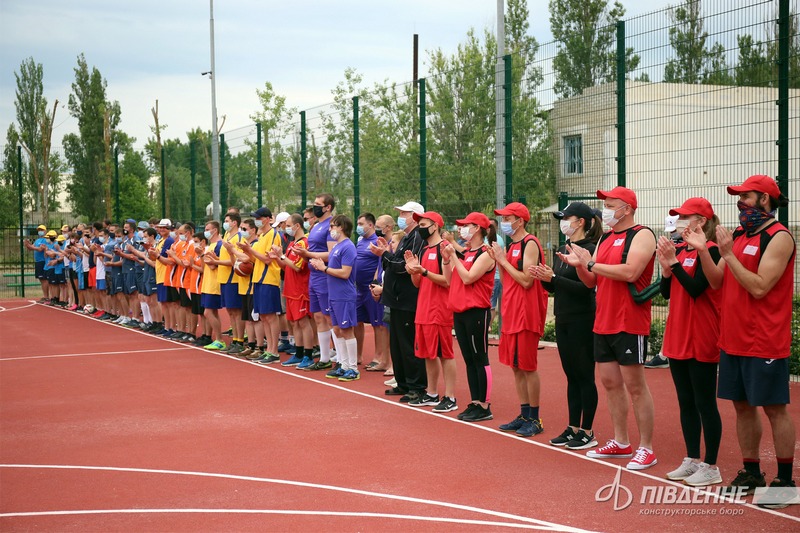 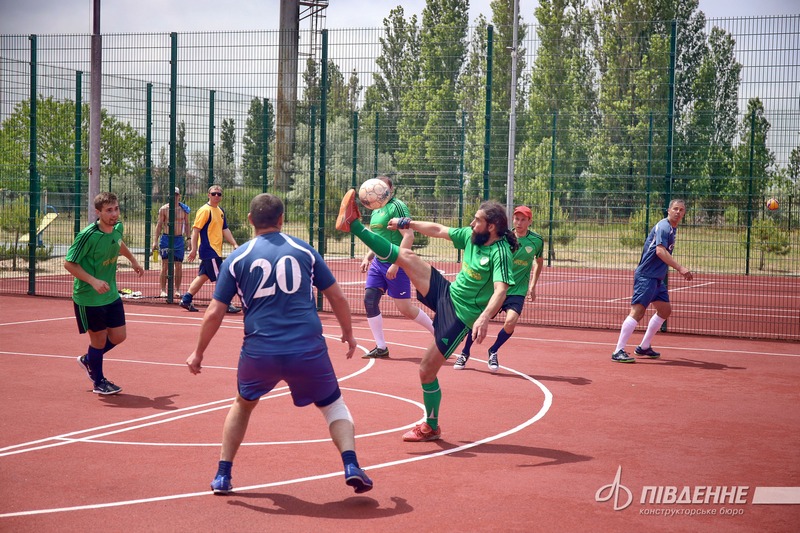 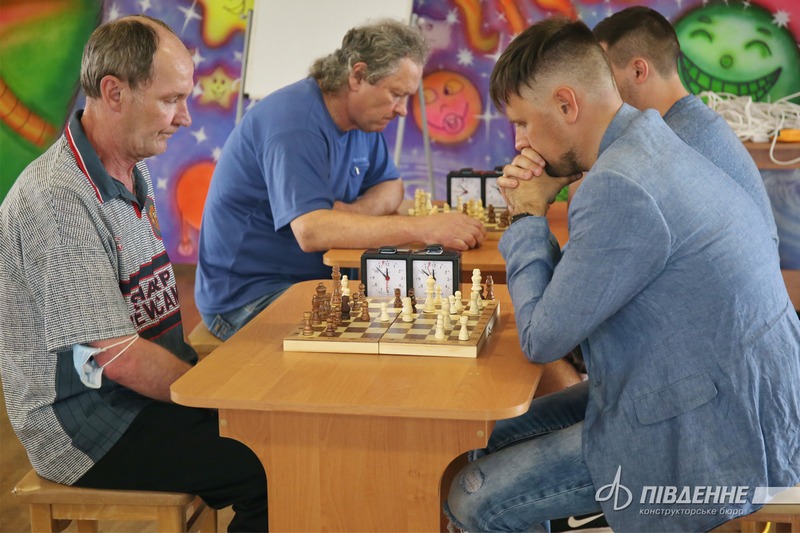 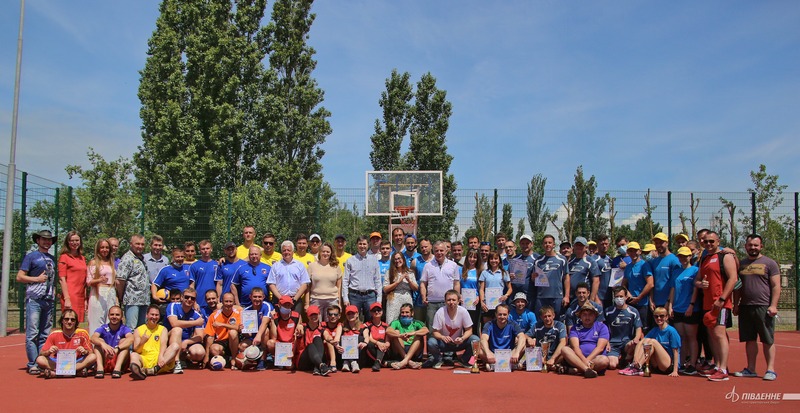 According to CB "Southern"