The main topic of discussion was the implementation of the Ukrainian-Canadian project “Cyclone-4M” to create a commercially based launch complex for launching spacecraft from Canada.

The Vice Prime Minister of Ukraine stressed during the meeting: “To date, all bureaucratic issues on both sides have been resolved, and at the end 2021 in the Canadian province of Nova Scotia will begin construction of a launch complex for launching spacecraft on the Ukrainian rocket carrier “Cyclone 4M”. The Ministry of Strategy and Industry within its powers is ready to provide assistance to enterprises of the space industry of Ukraine during the implementation of this project, after all, it is mutually beneficial and opens wide opportunities for both states”.

For his part, Steve Mathieu said, that there are already preliminary agreements with US companies to launch their satellites with a Ukrainian launch vehicle “Cyclone-4M”. The first launch is scheduled for the end 2023 year.

It should be noted, that the implementation of certain aspects of the Ukrainian-Canadian project “Cyclone-4M” provided by the National target scientific and technical space program of Ukraine on 2021-2025 years, adoption of which is expected in the near future in the Verkhovna Rada of Ukraine.

According to Vice Prime Minister of Ukraine Oleh Urusky, the creation on a commercial basis of a launch complex for spacecraft launches in Canada and the use of Ukrainian rocket carriers will provide additional impetus to the technological development of Ukrainian space companies and facilitate our country's entry into the markets. launching spacecraft into Earth orbit. 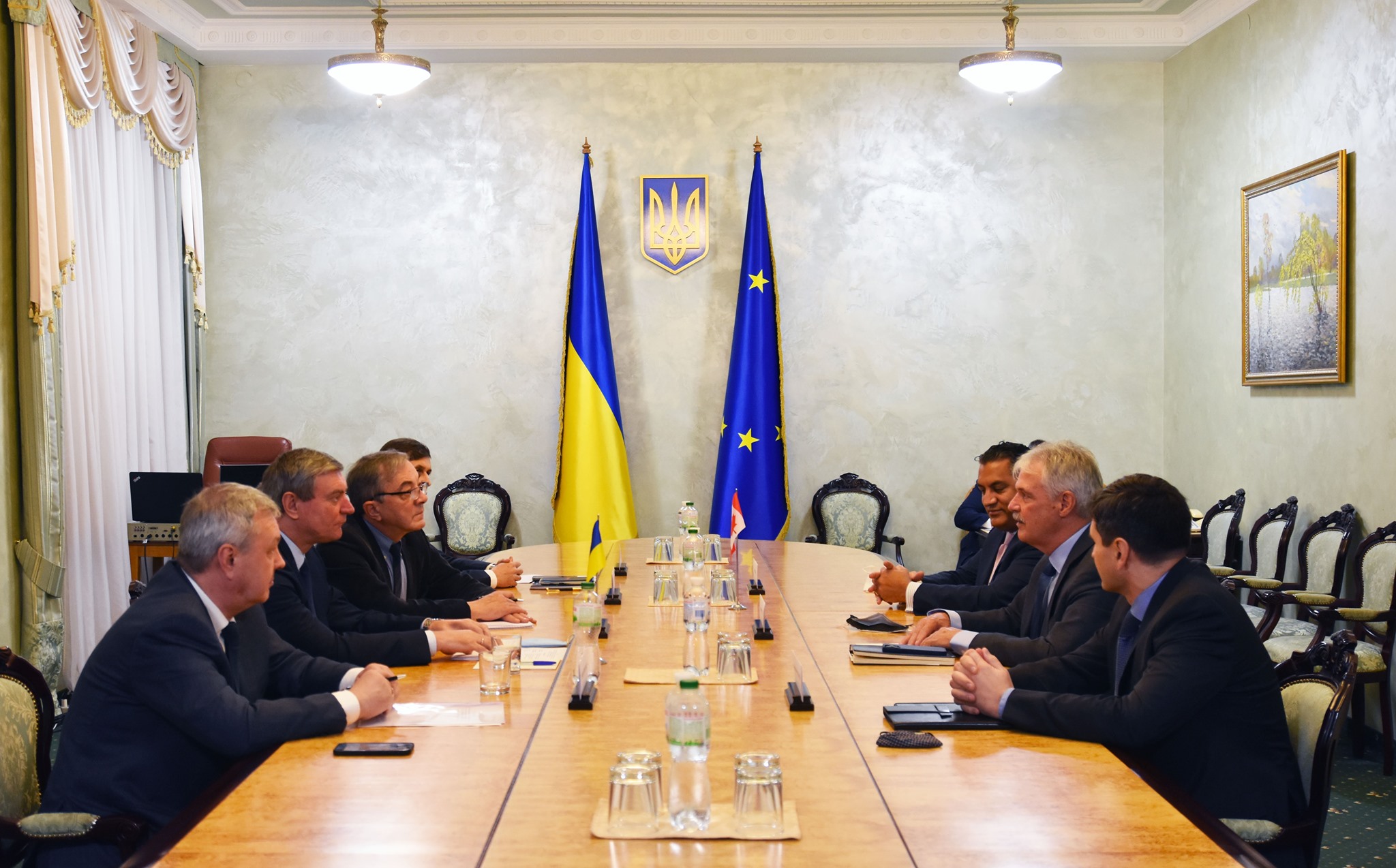