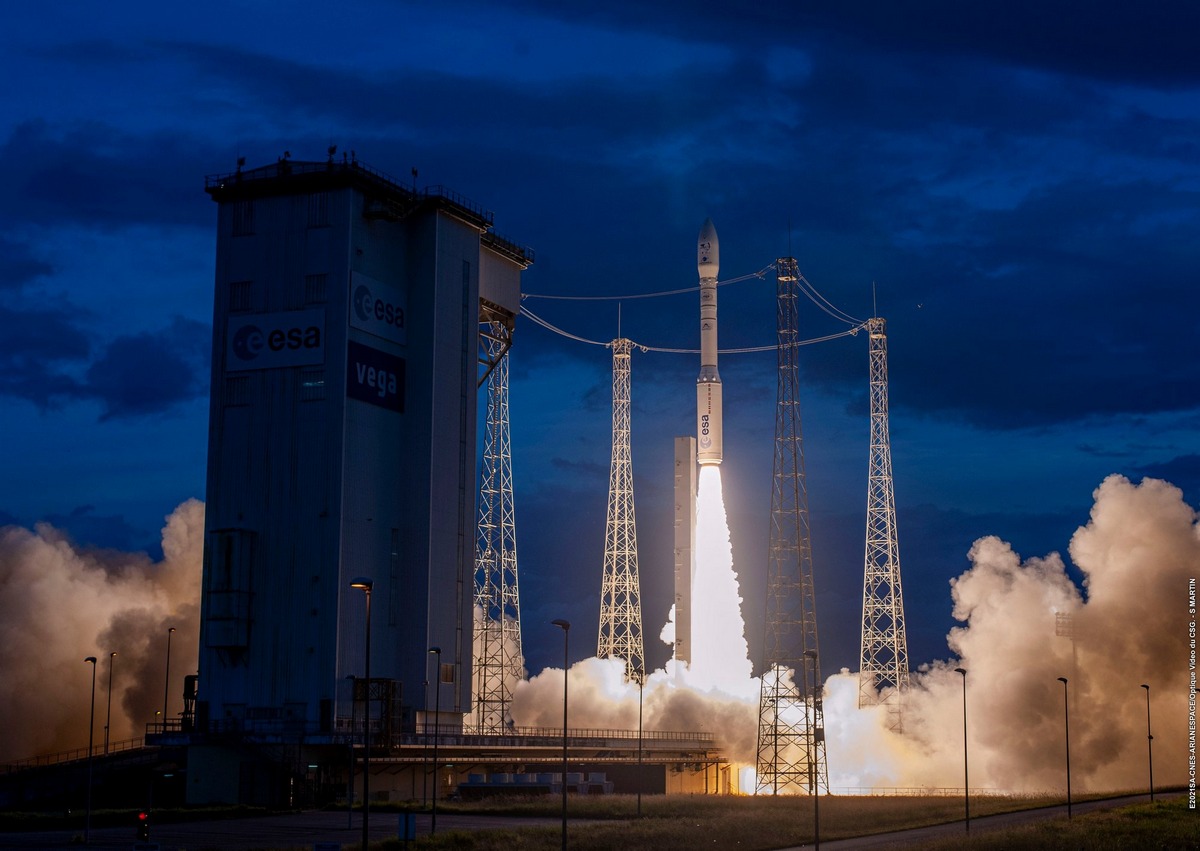 A distinctive feature of BMD RD-843 is the possibility of multiple launches during the flight (to 5 inclusions), thanks to which cultivation of satellites on various orbits is provided. Work is now underway to improve engine performance to expand the payload range.

This was the third launch of the Vega PH this year. Total of 2012 year Vega started 20 times. During this time it was launched into orbit 111 spacecraft.

We will remind, that in 2021 year also saw two successful launches of the American RN "Antares", the main construction of the first stage of which was developed by KB "Southern" and made by Pivdenmash. Starting with 2013 roku delivered to the ISS 16 Cygnus transport ships with NASA cargo.